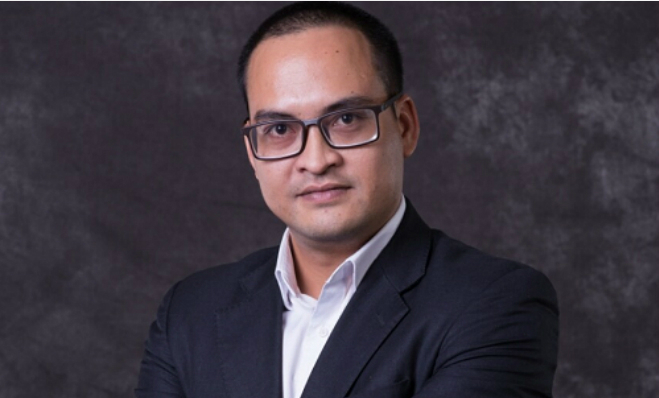 Overseas Vietnamese are returning for the Lunar New Year, and western visitors are arriving on their winter breaks.
Vietnam welcomed over 1.4 million foreign visitors in January, up 42 percent over the same period last year, according to the General Statistics Office.

The sharp rise has been attributed to overseas Vietnamese returning home for the Lunar New Year, which starts on February 16, and an increase in the number of visitors from Europe, the U.S and Australia.

Chinese visitors topped the pile with over 418,500 arrivals this month, a year-on-year increase of 69 percent. South Korea remained in second place with 316,300 visitors touching down, up 84 percent.

Most visitors chose to fly to Vietnam, accounting for 80.5 percent of arrivals in January.

A report published in June by the United Nations World Tourism Organization ranked Vietnam’s tourism growth at seventh globally, and the country was the only destination in Southeast Asia to make the top 10.

The results appear to bode well for Vietnam’s growth, especially now that the government is backing tourism to drive its economy.

The country needs to stop relying on crude oil and focus on tourism to ensure its economic growth, Deputy Prime Minister Vuong Dinh Hue said at a meeting of the legislative National Assembly in October.

The deputy PM said that tourism has a direct impact on the service sector, so more tourists means higher growth.

“It is better to welcome 1 million tourists than trying to find 1 million tons of crude oil because tourism is more eco-friendly and safe for the economy,” he said.

The country aims to receive 15-17 million foreign arrivals this year. However, the number of foreign visitors to Vietnam is still moderate compared to Thailand.

The Thai government is targeting 37 million visitors in 2018 and 3 trillion baht ($94 billion) in revenue from domestic and foreign tourists combined. That would be worth more than a fifth of the economy — and put even greater strain on congested airports as well as Bangkok’s packed roads and metro system, according to Bloomberg.